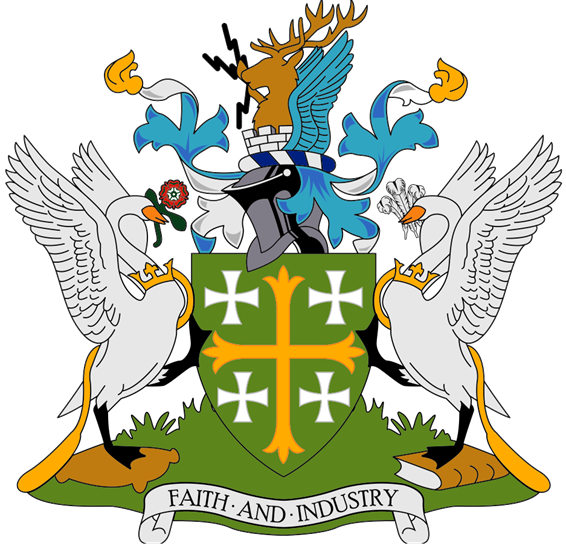 With great sadness, Abingdon Rugby Club has learnt of the passing of former player Richard “Jock” Carr. Jock passed away on Wednesady 9th March 2022, after battling a long illness.

Paul recalls that Richard (Jock) Carr, joined the club in the late 1970's after being recruited one Saturday night in the George & Dragon pub by stalwarts John Wiblin, Paul Cross and Paul “Kipper” Herring.

Jock originally started his club playing career at prop but soon realised this wasn't for him. He switched to the back row, where he played no 8 for many years.

He normally played in the third team, and indeed spent many years, through the 1980s as the 3rd team captain. He was renowned for his rousing team talks.

He was an enthusiastic player who inspired all those who played in the same team as him. He was a skilful, ball playing No 8, who was unusually proficient, when putting boot to ball.

He toured 3 times during the early 1980's & even bravely played a game at outside half on the tour to Rotterdam where Terry Jarvis played scrum half.

He was one of founder members of the now defunct 'Sesh Club'. He was always ready and willing to help the club financially by consuming large quantities of Morland's beer after each game.

He was a great asset to the club as both a player & friend to all.

He married in the eighties, and devoted himself to married & family life with the same enthusiasm and commitment he had always displayed for Abingdon Rugby Club.

Our Club passes condolences to Jock’s wife Anna, his sons Andy & Dan, and the rest of his family.