Immediately after the Second World War the club moved to outside the RAF camp (now Dalton Barracks) which offered on-site changing facilities and later a pitch inside the camp. The games would often continue as Beverly Bombers rolled up and down the adjacent runways. At the start of the Suez Crisis in 1956 play temporarily returned to the Caldecott Road site because of security risks.

This period saw the formation of the ill-fated Abingdon Sports Club; an amalgamation of the town’s Rugby, Cricket and Hockey clubs and the bid to establish a sporting centre at Hales Meadow. In a short time the ground was developed and a pavilion erected but the organisation was plagued with financial difficulties and very soon dissolved with Hockey disbanding and Abingdon Rugby remaining at the site as tenants to the Cricket Club.

Thus the situation remained until the mid 80’s when a determined effort was made to acquire grounds and a clubhouse dedicated to Rugby. The project came to fruition when the current base at the town’s Southern Sports Park was officially opened by John Pattern MP in 1989.

Throughout its long history Abingdon has contributed much to the game with members representing the county, progressing to first-class level and also on to international status in the Five Nations Tournament.

The Abingdon Sevens traditionally opens the Home Counties’ playing season and has attracted sides from throughout the Country and beyond. Initiated in 1956 as a one-off tournament to celebrate the town’s 400th anniversary of receiving a Royal Charter, it proved so successful that the competition has been held on an annual basis ever since then and we therefore claim to host the longest running club Sevens in England.

Several years ago it was decided to introduce the youngsters of Abingdon to Club Rugby. From humble beginnings the Youth Section has grown to 200 playing members from the ages of 6 to 18.

Abingdon RUFC is justifiably proud of its past and the role it currently plays providing opportunity at grass-roots level in a sport which has seen many recent changes. We look to the future with confidence as we build on the successes of the past. 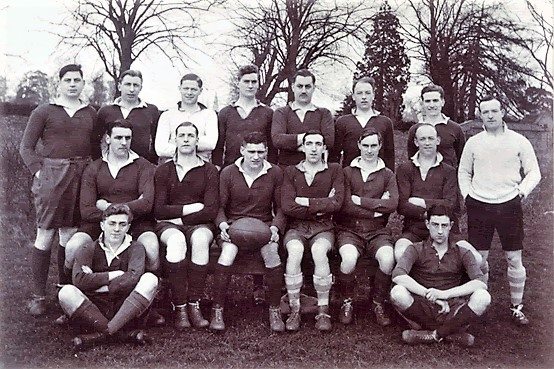 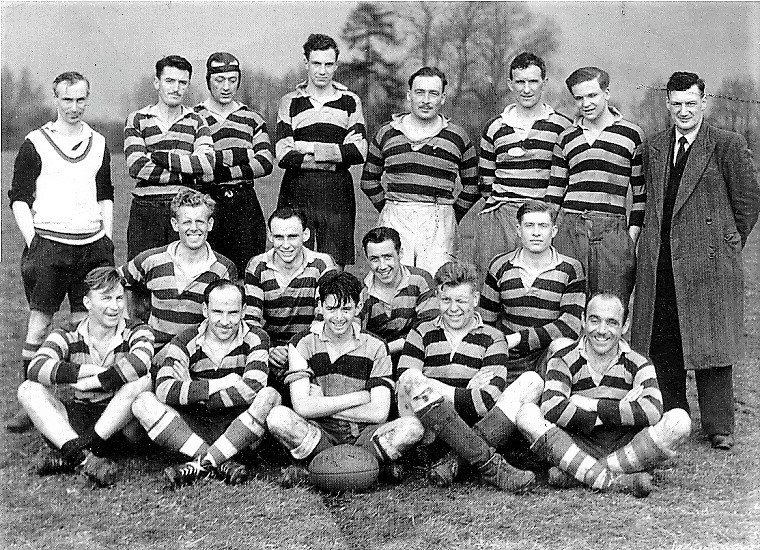 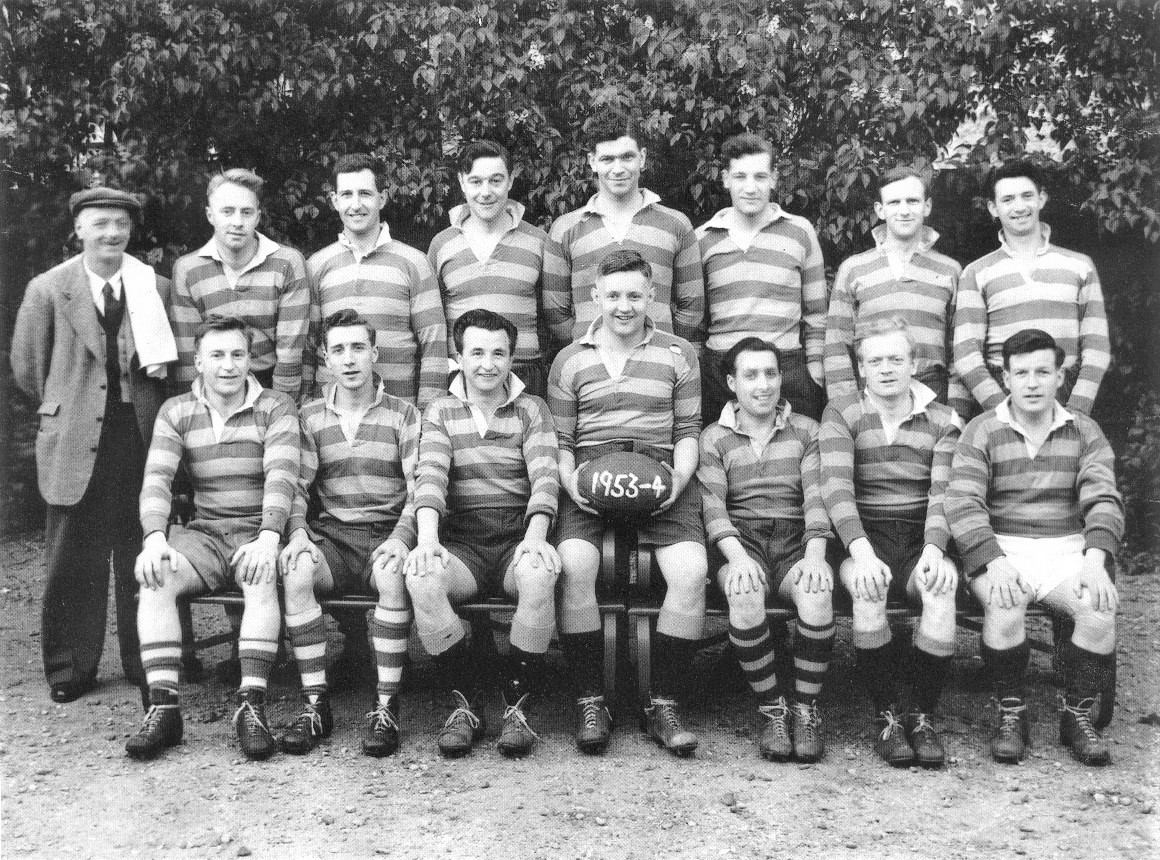 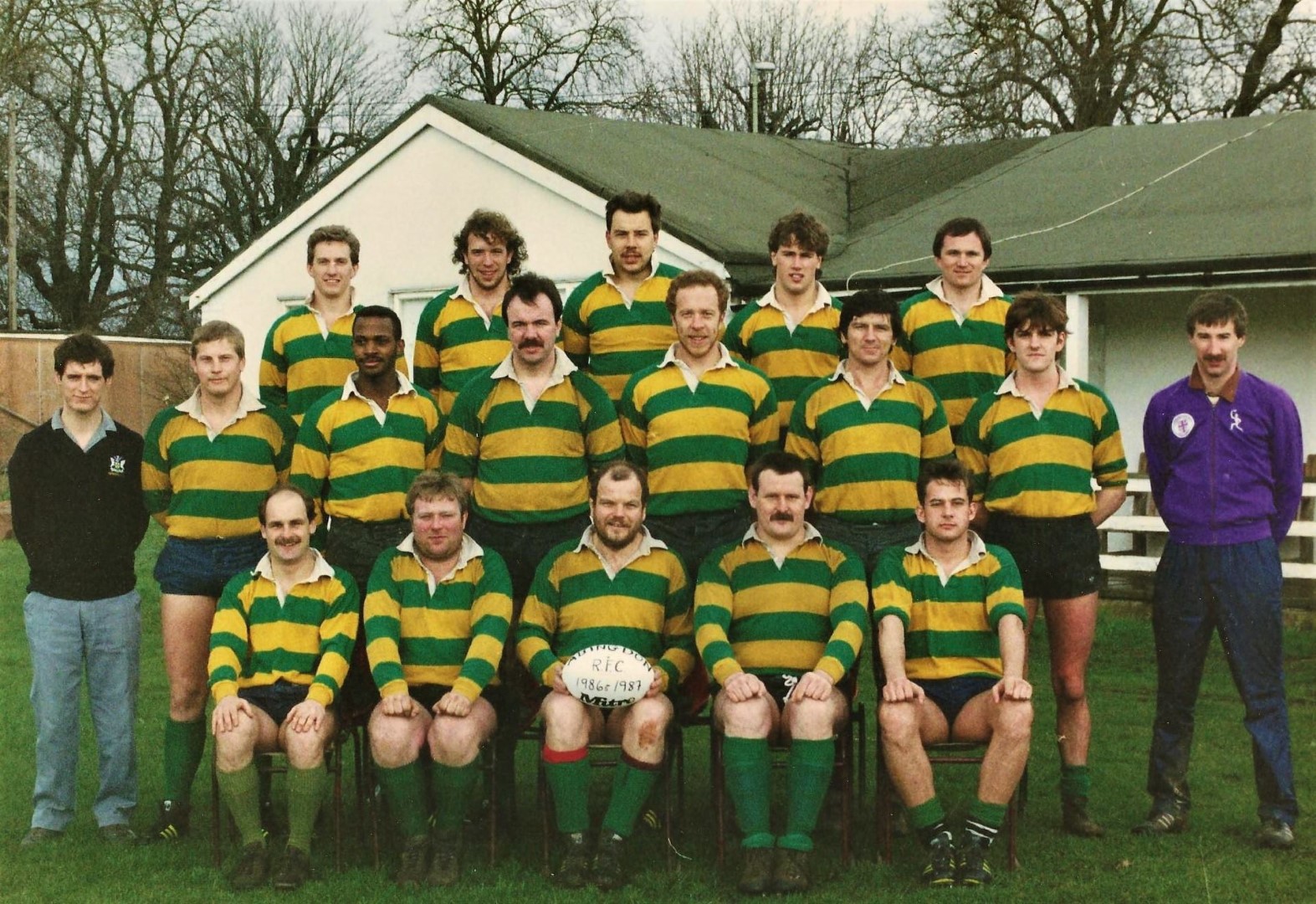 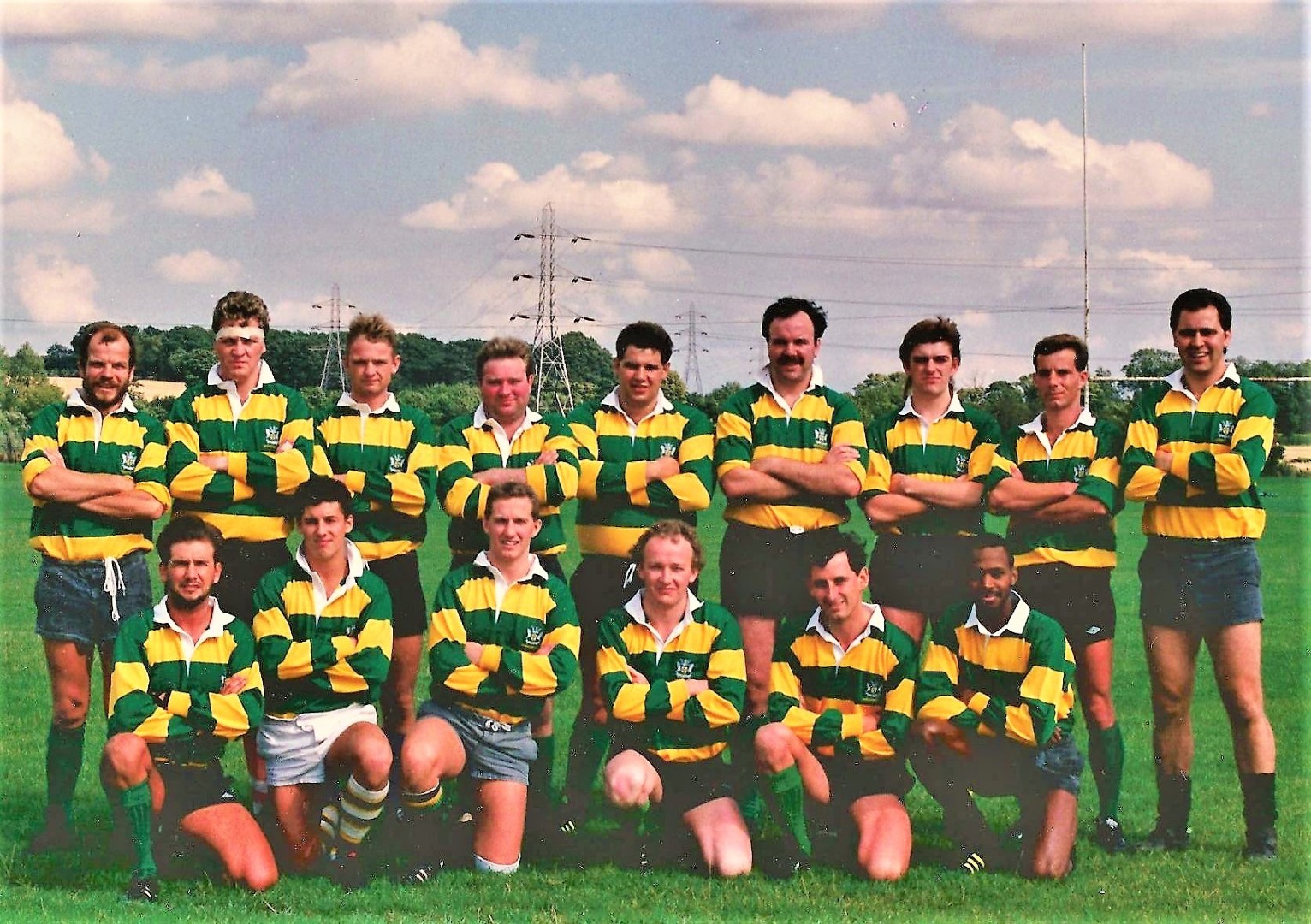 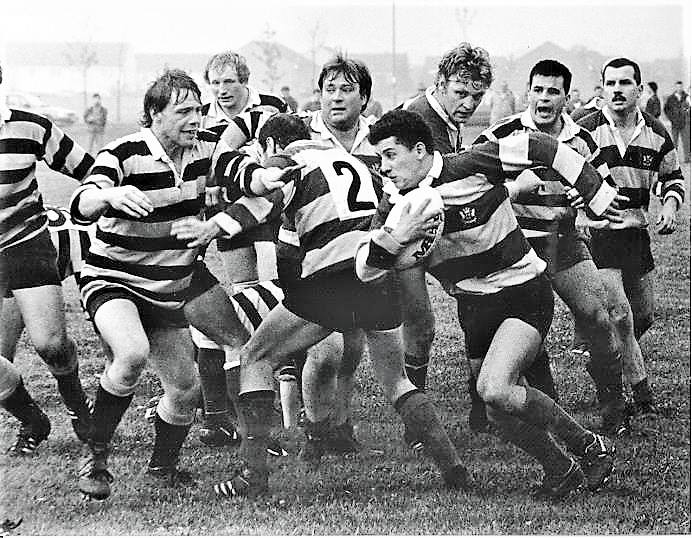